Rhythms, rhymes, and raps spark both thought and movement. As a result of this motion, hip- hop exudes a two-fold power to make heads nod and perspectives shift. Fronting Diz and The Fam, Dash “Diz” Mihok utilizes the full scope of such power on the group’s 2019 independent full-length debut, Love & Loss. The artist, rapper, producer, multi-instrumentalist, philanthropist, and award-winning actor delivers lyrical bars, crafts throwback beats, and nods to the genre’s golden age, while transmitting a message that resonates yesterday, today, and tomorrow.

“When you listen to my music, I want you to be moved,” he affirms. “Maybe you walk away nodding your head with a smile on your face, or you’re left with a deeper thought. It’s sad sometimes. It’s inspirational other times. I hope it hits you hard either way.”

Speaking of hitting hard, the New York native initially gravitated towards the drums at just eight-years-old. His uncle gifted him a drum set, which “may or may not have been played by Ringo Starr at one point.” As he took professional lessons, the instrument offered more than a musical outlet; it actually calmed his Tourette Syndrome…

“I sat on the drums, and it was a great escape for me,” he admits. “Back then, I was really suffering. Tourette Syndrome came on very strong. My mom thought, ‘Maybe he can put his mind into whacking something’. The drums were my first love, but I fell for hip-hop as well shortly after.”

Beyond spinning classic rock favorites like Led Zeppelin and Van Morrison, he developed a passion for LL Cool J, KRS-One, N.W.A., Grandmaster Flash, Eric B. and Rakim, and many others. By high school, he started filling up countless notebooks with his own raps. As he amassed a library of lyrics, he launched a successful career on-screen.

For the next two decades, Dash cemented himself as a critically acclaimed actor known for nuanced and impassioned portrayals of multi-dimensional characters. His work ranges from 1996’s Romeo + Juliet (longtime friend Leonard DiCaprio actually nicknamed him “Diz” at the height of Wu-Tang Clan’s heyday), The Thin Red Line, and The Perfect Storm to Kiss Kiss Bang Bang and the Academy® Award-winning Silver Linings Playbook for which he received an “Ensemble Cast” honor from the Gold Derby Awards. Since 2013, his performance as Brendan“Bunchy” Donovan on Ray Donovan has anchored the EMMY® Award-winning show with a level palpable emotion.

Simultaneously, Dash unveiled music with consistency. During 2005, he penned “Test of a Man” for Green Street Hooligans. 2015 saw him launch Diz and The Fam, dropping “The Evil That Men Do” and “Love” [feat. Jeff Taylor] described as “catchy” by Huffington Post. Along the way, he carefully assembled what would become Love & Loss. The group cultivated a sound powered by organic beatcraft, live instrumentation, elastic rhyme schemes, and politically charged provocations.

After years in the lab, 2019 proved to be the perfect time for DIz and The Fam to begin rolling out their new music for their upcoming album.

“The political climate is part of why now is the right moment,” the artist goes on. “I also believe there’s a need for a bit of positivity. Dramatically, I’m in the right place. It’s time for nineties- style hip-hop to come back. Plus, I’m finally done with the album after all of these years,” he laughs.

Elsewhere, the vulnerability of “Flawed” examines the fragile nature of relationships. “Reconvene” sends a letter to a tragically murdered childhood buddy who still exerts an impact on his life.

Ultimately, each track speaks to the title Love & Loss.

“It’s about loss of relationships and loss of innocence, but it’s also about love and acceptance of yourself, others, and everything in between,” he elaborates. “I’ve been toying with the idea for a while. I’m from a big family, so I’ve got a lot of love for people. On the other end of the spectrum, there is a level of sadness. It’s those two sides. The songs usually evolve into me playing a character. I change it up, so it’s not one voice. The overarching theme is I like to jump into different perspectives. That’s probably the connection to acting.”

In the end, Dash will make you think and move.

“I really try to reflect goodness in the world and others,” he leaves off. “It’s a journey of self- acceptance. I want to show everybody we all have something special. I’m very fortunate to be in this position. Now, I’ve got a chance to move as many people as possible.”

“I wrote ‘Fire’ the day after Charlottesville happened,” he sighs. “I was appalled. I needed to say something, whether it was just internally or not. So, I started writing.” 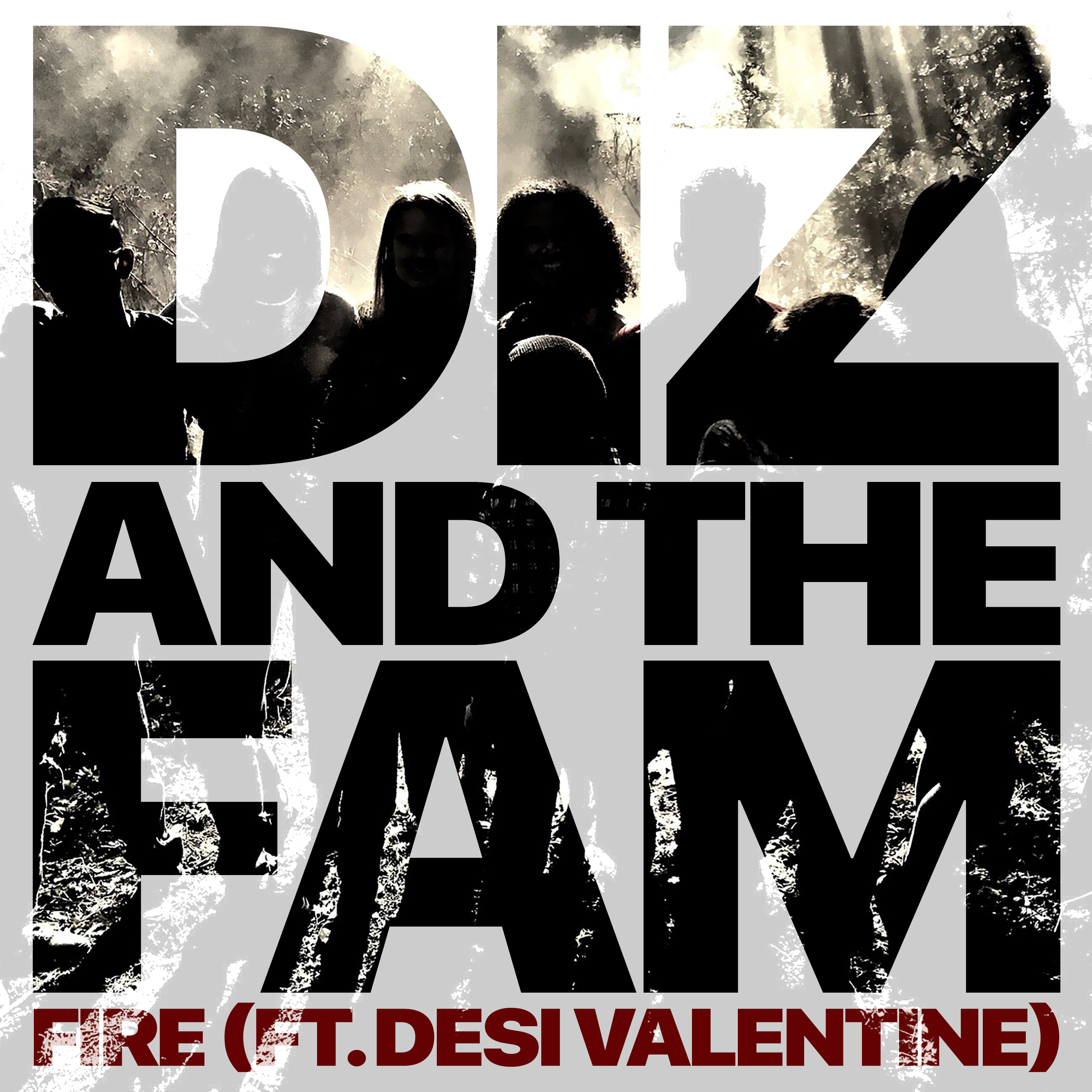 THE EVIL THAT MEN DO 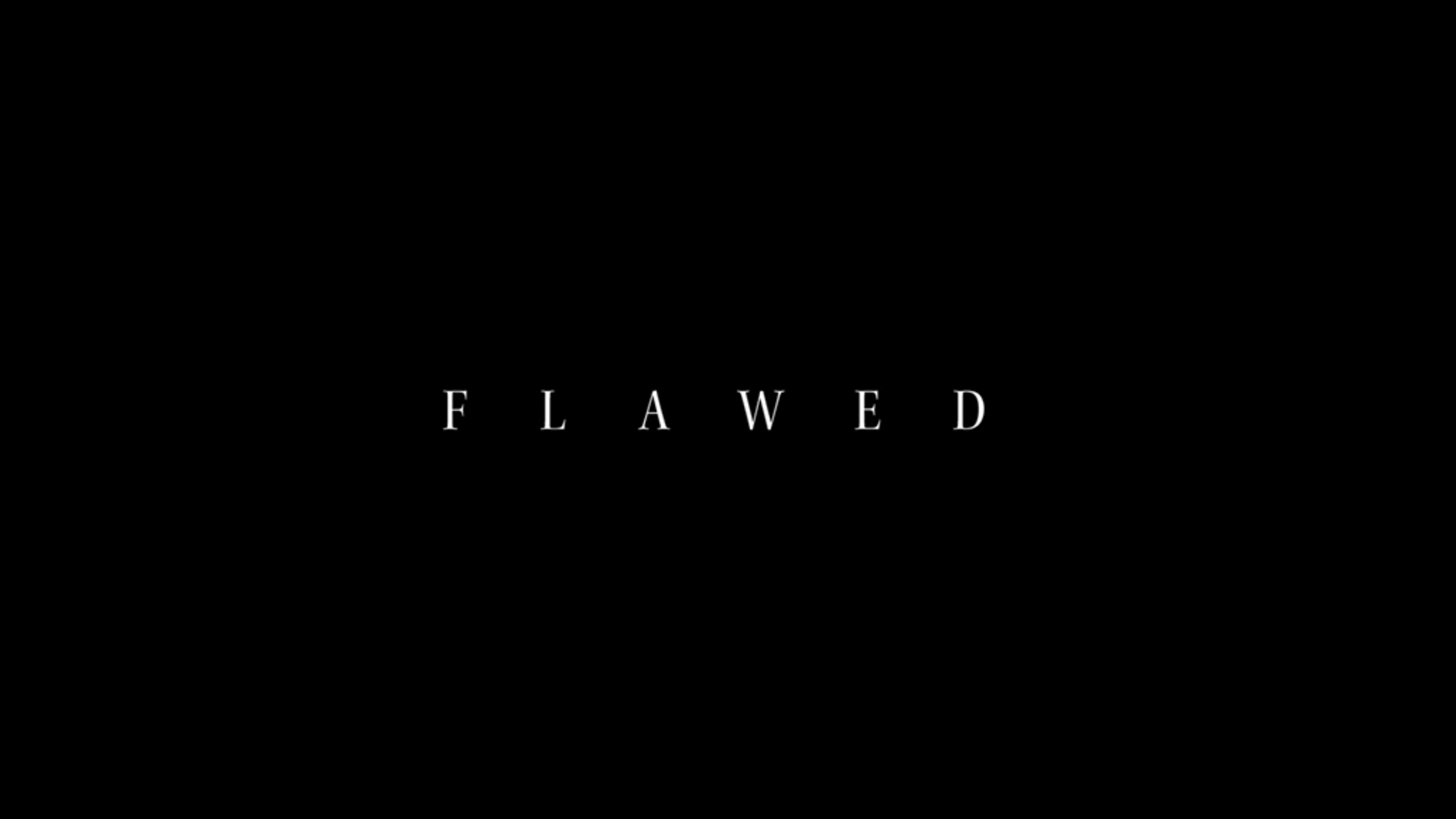 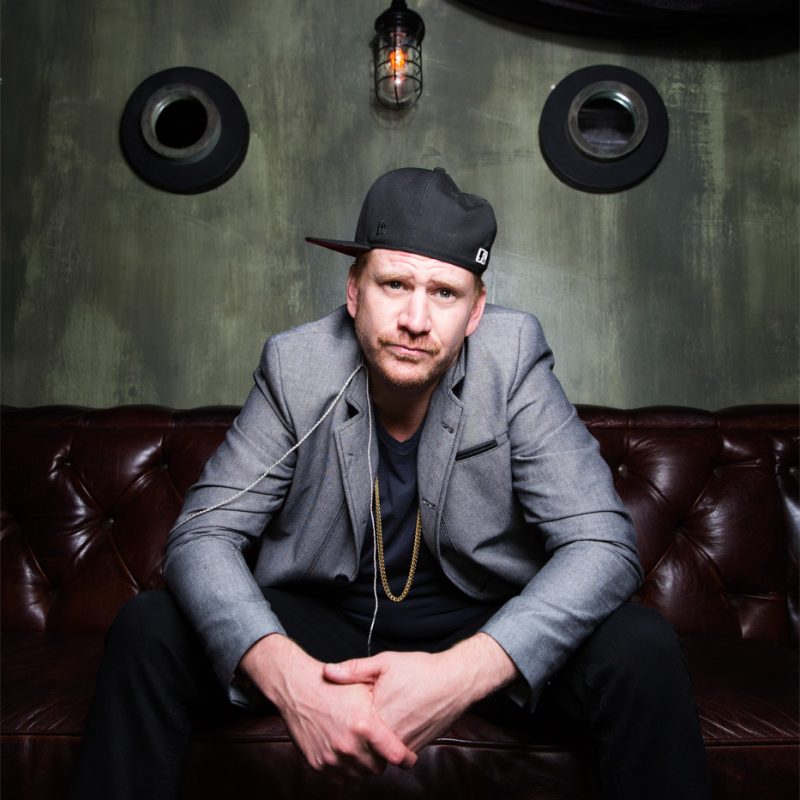 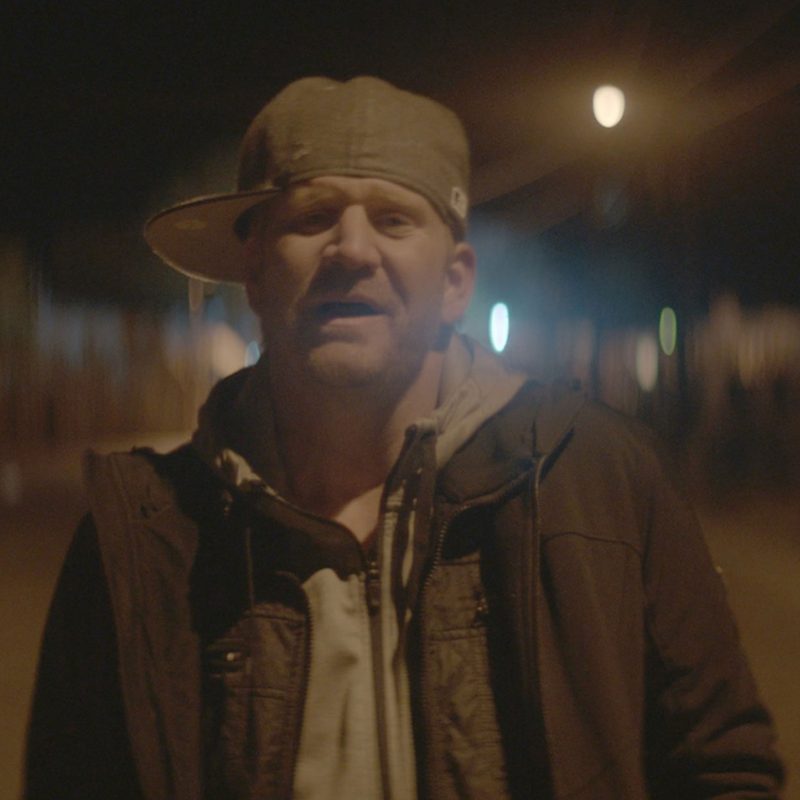 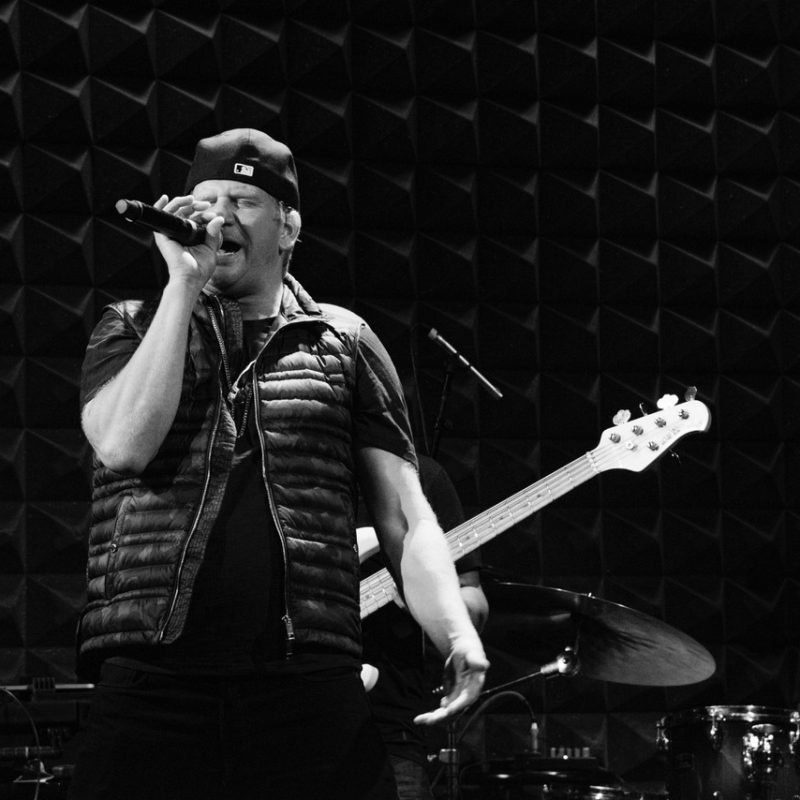 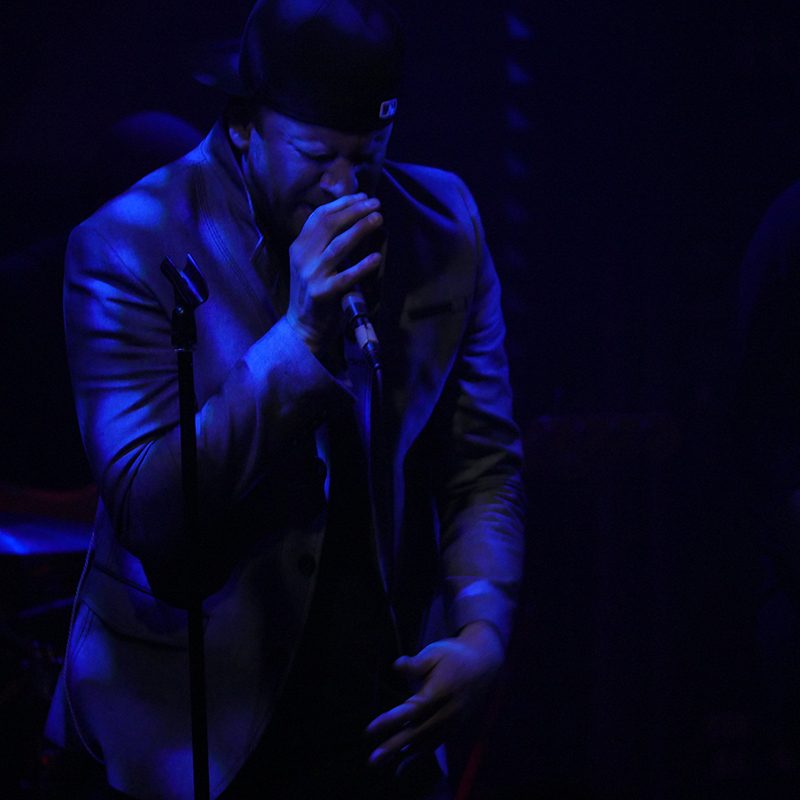 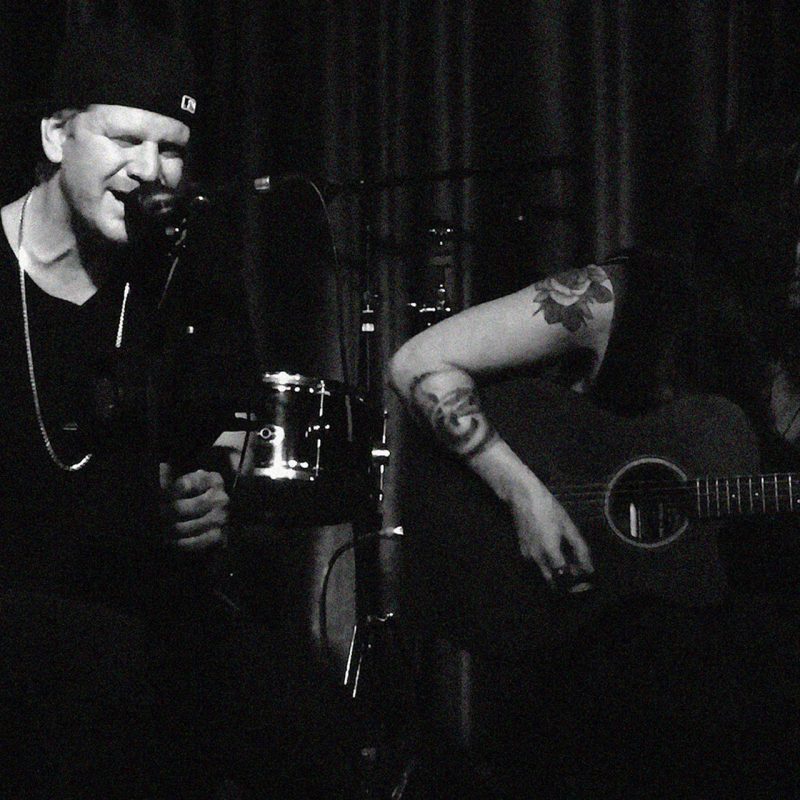